Caption Settings Dialog
Beginning of dialog window. Escape will cancel and close the window.
Watch Every Step
For a quick weeknight pasta sauce, we balance garlic’s sweet and fiery sides and then add a few pantry staples—all in the time it takes to boil spaghetti.
Saved
Print
Get the RecipePantry Pasta Sauces

I set out to perfect the garlic, pasta, and olive oil components as a base to which I could add other ingredients I had on hand.

I like to maintain a revolving door–style kitchen pantry, rotating items in and out depending on my mood. It’s how I pull off memorable dinners even when the fridge is nearly empty. While many ingredients come and go, there are three constants I make sure never to be without: spaghetti, garlic, and extra-virgin olive oil. Italians turn this trio into a quick pasta called aglio e olio, an ultrasimple recipe that coaxes loads of flavor from the garlic. But there are also many variations in which the garlic is augmented by a few additional ingredients. To make my weeknight sauces even better, I set out to perfect the garlic, pasta, and olive oil components as a base to which I could add other ingredients I had on hand.

As a first step, I needed to figure out how to infuse the oil with as much garlic flavor as possible. My second step would be to determine the best way to coat the spaghetti with the oil. I quickly discovered that it wasn’t going to be as easy as I thought. 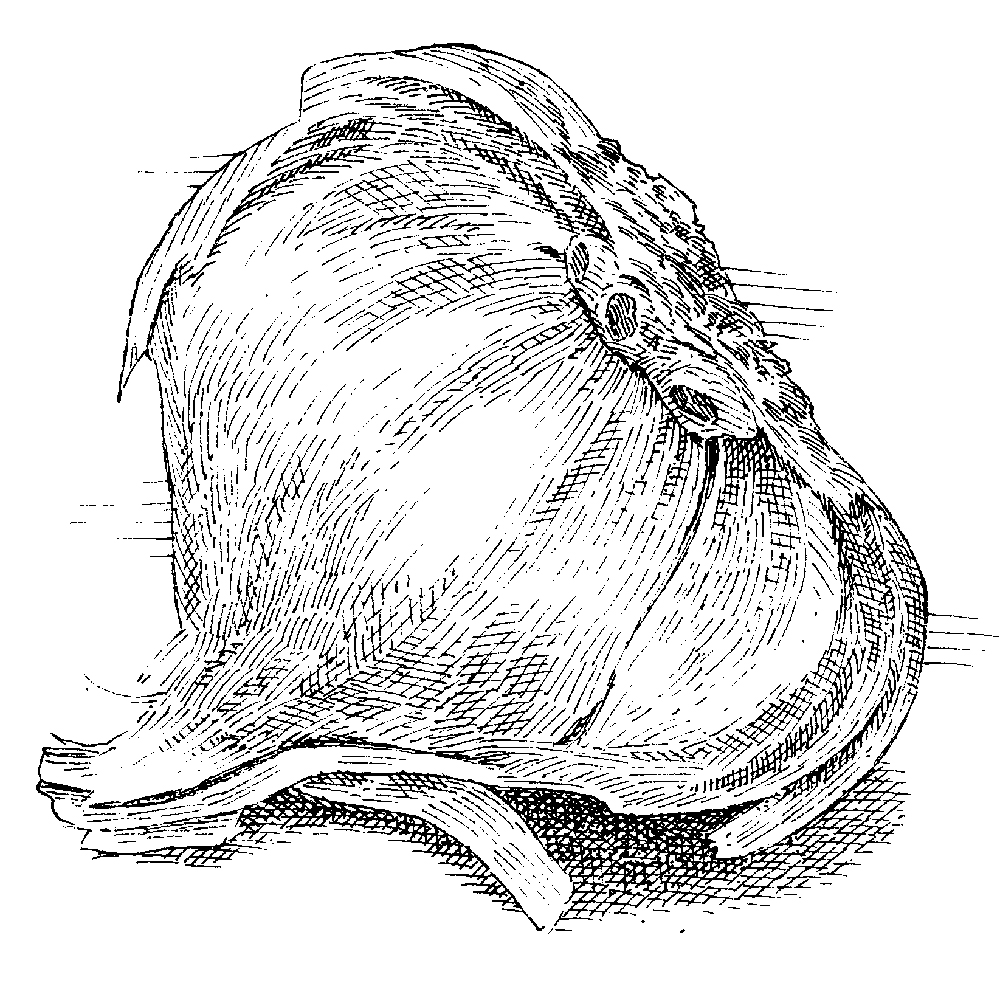 The sniff test is a common approach for testing produce prior to purchase, but when it comes to buying garlic, a strong aroma is a bad sign.

Many recipes call for sliced garlic, but I found that thinner slices turned dark brown (going from toasty-sweet to harshly acrid) by the time thicker slices became straw-colored. With a solution in mind, I put a pot of spaghetti on to boil and then pushed a few garlic cloves through a press to create identical bits. I cooked the minced garlic in ¼ cup of oil—enough to ensure that the bits were totally submerged—over low heat. After 10 minutes, the garlic was uniformly golden brown and the pasta was al dente. I set aside 1 cup of the pasta cooking water, drained the spaghetti, and returned it to the pot. In went the garlic oil along with the starchy cooking liquid, which would help form a clingy sauce. For zing, I added ½ teaspoon of raw minced garlic at the last minute.

A few forkfuls revealed great flavor—and an oily consistency. I couldn’t decrease the amount of oil because that would cause the garlic to toast unevenly. Doubling the starchy cooking liquid eliminated greasiness, but the spaghetti became bloated as it soaked up the excess water. That said, the extra starch did a great job of helping create a cohesive sauce. My solution: Boil the pasta in 2 quarts of water instead of 4, effectively doubling the amount of starch in the cooking water. This way I could stick with adding just 1 cup of cooking water, ensuring that the dish was neither greasy nor soggy.

Finally, I fiddled with supplementary ingredients. Incorporating toasted pine nuts, lemon juice and zest, Parmesan, and slivers of fresh basil made for a vibrant dish. Then, following the same template, I created a few more variations, all with the same amount of oomph.