Mozzarella’s creamier, more glamorous cousin might just be the wow-factor cheese you need for your next dinner party.
Saved
Print
Get the ResultsThe Best Supermarket Burrata

Imagine a tender ball of fresh mozzarella. Now imagine slicing it open to find a luscious, thick cream teeming with plush bits of curd. This offshoot from mozzarella is called burrata, and it’s made in much the same way as mozzarella: Milk and rennet are cooked until the curds (solids) separate from the whey (liquid), and then the curds are stretched into a creamy round ball. Burrata has one additional step: Just before the ball is twisted and sealed, it’s stuffed with a mixture of mozzarella curd and cream. It’s a showstopper of a cheese that is often served simply with bread or cured meats and split dramatically at the table.

Unlike many Italian cheeses such as Parmigiano-Reggiano and mozzarella—both of which can trace their production back to at least the 16th century—burrata is a relatively new invention. Cheesemakers in the Puglia region of southern Italy started making it in the early 20th century as a way to use up the bits of cheese left over from production of fresh mozzarella. They traditionally wrapped the final product in the long green leaves of asphodel (Asphodelus albus), a plant native to the Mediterranean. The leaves helped indicate freshness: Green, bright leaves meant the cheese was fresh, while dry or browning leaves suggested that it was past its prime.

More:
Puglia: The Birthplace of Burrata 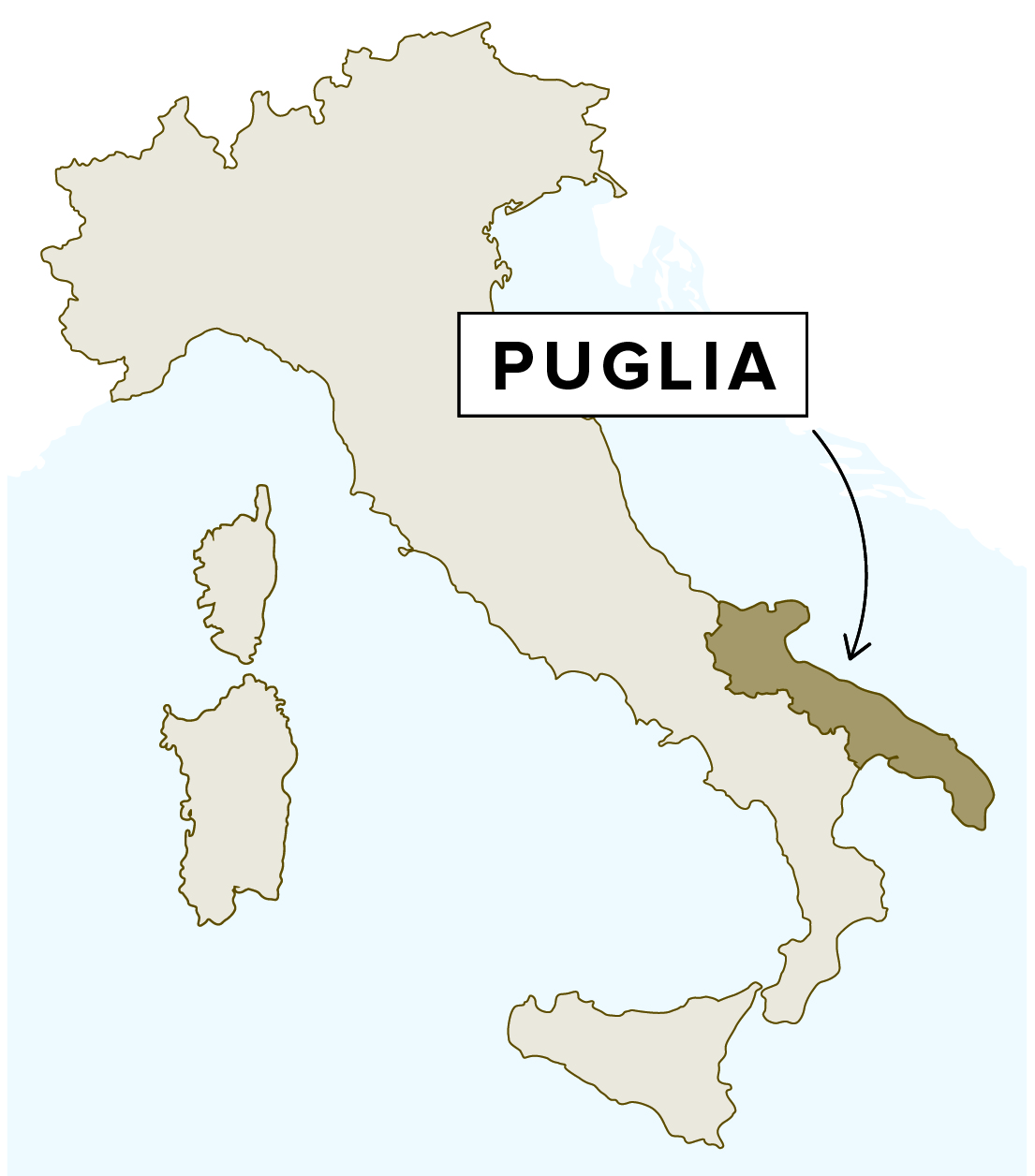 Burrata remained a regional delicacy scarcely found outside of Puglia until about 1950, when cheese factories began to make it on a larger scale for distribution across Italy. Then, in the late 20th century, small, artisanal cheesemakers in the United States started producing burrata; large manufacturers including BelGioioso and Calabro eventually followed suit. We wondered if we could find a good-quality burrata at the supermarket, so we rounded up four nationally available products, priced from $3.80 to $6.50 for 8 ounces. We sampled each plain at room temperature, as burrata is meant to be served, and in our Heirloom Tomato and Burrata Salad with Pangrattato and Basil.

A Distinct Shell Plus Filling

There were clear physical differences in the burratas. Some had a hefty outer shell that held a soft center of thick, slow-oozing filling, while others seemed ready to burst at the slightest touch, immediately gushing out a wave of loose curds as soon as we sliced into the paper-thin shell. One shell was so delicate and flimsy that it practically dissolved into the filling once the burrata was sliced.

These textural differences can be created in a number of ways: Cheesemakers can adjust the amount of cream used, the amount of mozzarella, and/or the size of the curds added. Tasters favored burratas with a more substantial shell. They also preferred fillings that were thick and plush to those that were thin and milky.

We quantified the amount of shell versus filling by slicing three balls of each burrata, scooping out the filling, weighing the shell and the filling separately, and averaging the results. Our favorite products were approximately half mozzarella shell and half filling, while our lowest-ranked product was 82 percent filling and only 18 percent shell. Without a thicker shell to keep the cream contained, products with a higher percentage of filling seemed liquid-y and oozed all over our cutting board when we sliced them. We liked a tender bite of mozzarella shell sandwiching a pillowy scoop of thick filling, or panna; the shell provided a pleasant contrast to the rich cream and kept the filling contained.

Tasters found burrata with thin shells lacked any distinction between the shell and the pannas inside, while the thicker shell on our winning burrata nicely complements the creamy panna.

In terms of flavor, the best burratas were milky, clean, salty, and fresh. One taster described our top-rated product as “mozzarella from heaven”; others proclaimed their love for the creamy, rich flavor of our favorite options. However, two of the burratas were relatively lackluster, with a plain milk flavor. Nutrition labels revealed that these products had just one-quarter to one-half the amount of salt of our favorite burratas—as little as 20 milligrams of salt per 1-ounce serving compared with 80 milligrams of salt in our winning burrata (which is on par with the sodium contents in our favorite fresh mozzarellas). A hearty dose of salt helped highlight the savoriness we love in burrata, while those with too little salt tasted dull and flat.

Our favorite was Lioni Burrata con Panna ($6.50 for 8 ounces). It was bright-tasting and nicely salted, with a thick, luscious cream that tasters loved. It was lauded for its “luxurious,” pillowy texture and fresh dairy flavor—proving that it is possible to get high-quality burrata from the supermarket.